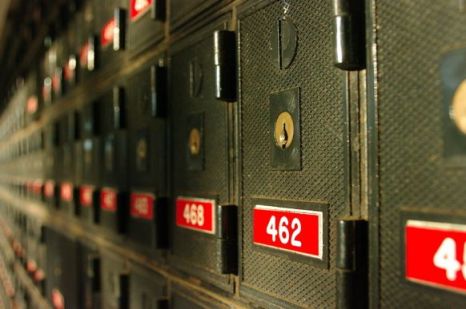 Tussling with the dog. That was Jasmine’s story, this time. The scar would dissipate in a week, she knew. It did hurt. This was so unfair, yet, all too familiar.
Driving to work, Jasmine noticed she’d inadvertently put on one navy blue shoe and one black. An understandable mistake; they were almost identical, and those colors were close. I wonder if anyone will notice? She realized the light had turned. I sure don’t need a ticket.

To her left was the post office. Darn, I forgot that electric bill. Rick will lose it. Do I go back? She worried it might make her late, yet she didn’t need one more fight about the mail.

Her thoughts drifted to the invitation that had arrived the week before, for her ten year high school reunion. Of course, with a four month old baby and a full-time job, she hadn’t seriously considered. Still, she had thought of going.

“You just want to see all your old boyfriends! You wench!” Rick had screamed, holding the baby in his arms.

“No, Rick, don’t worry, I don’t need to go.” That’s how it always went. Keeping the peace. When she never received any in return.

Abruptly, she pulled into the post office. “I need a post office box,” she announced to the clerk. JUST for me.

With receipt of the key, she found the assigned box. It was cool inside. She imagined fitting inside of it, this doorway to distant places.

**A flash fiction story in 250 words or less, originally published here on WordPress and on Kurt Brindley’s writing website in 2016.  Want to see what happens? This story is posted with two alternate endings at https://www.wattpad.com/story/83522549-the-post-office-box-realisticfiction ; one is realistic fiction, and the other is paranormal fantasy.  Or, you may check the original WordPress posts where I first published the alternate endings. Realistic fiction ending: The Post Office, RF ending and Paranormal/fantasy ending: The Post Office, PF 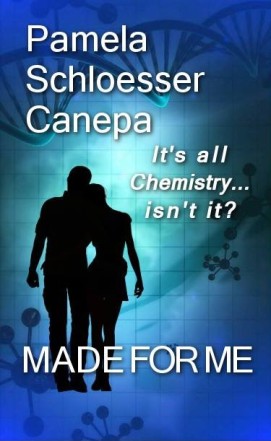 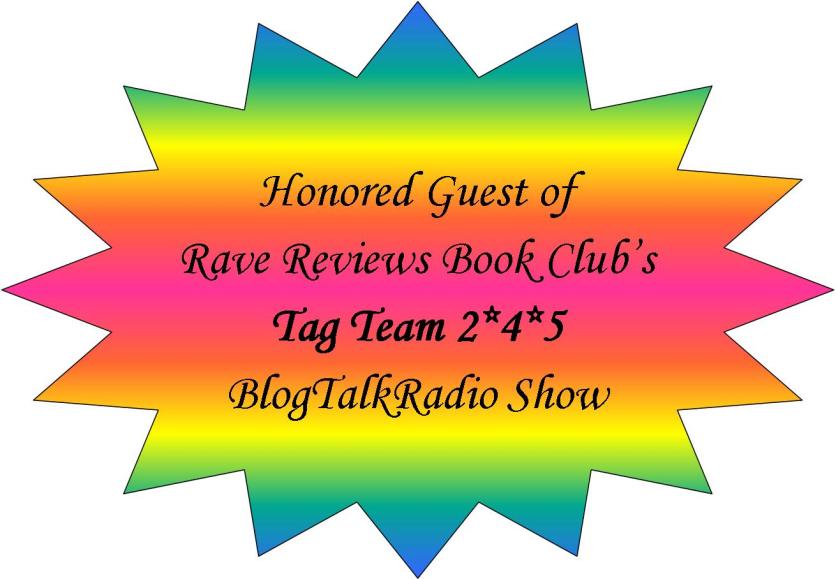 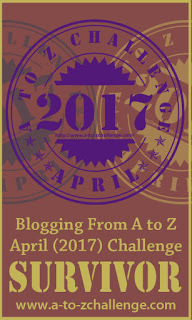